17Oct 2017 by fabrigyorgy No Comments

As for the computer science ranking, the best Asian university is the National University of Singapore at the 13th place, while Peking is 20th.

Both lists are led by US universities, namely Stanford in both rankings, Caltech comes second in engineering and MIT in computer science, while the University of Oxford takes third place in both. 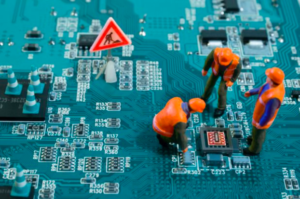